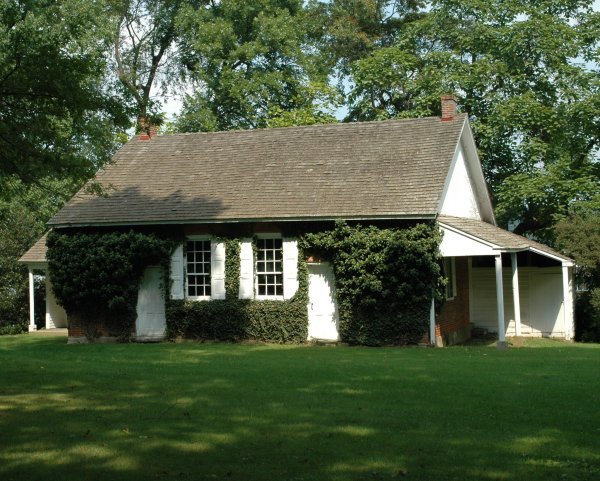 Originally established by the Hicksite branch as a continuation of the original Bradford Preparative, this meeting was renamed when it moved to Romansville in 1846. At that time, a red brick meeting house was built and a burial ground laid out. In 1877, the meeting requested to be laid down, and it was re-established as an indulged meeting under the care first of Bradford-Uwchlan Monthly and later of Sadsbury Monthly. The meeting house is open for worship occasionally in the summer.